Jamie Raven is a Magician and Illusionist, who burst onto an unsuspecting world during the 9th series of Britain’s Got Talent. His magic amazed audiences and even made the famously magic loathing Simon Cowell exclaim, “I now actually believe in magic!” on route to finishing as runner up and in his own words as “Highest placed Human”

His online videos from Britain’s Got Talent and other subsequent performances have now been seen over 800 million times, making him one of the most-watched magicians in the world today. 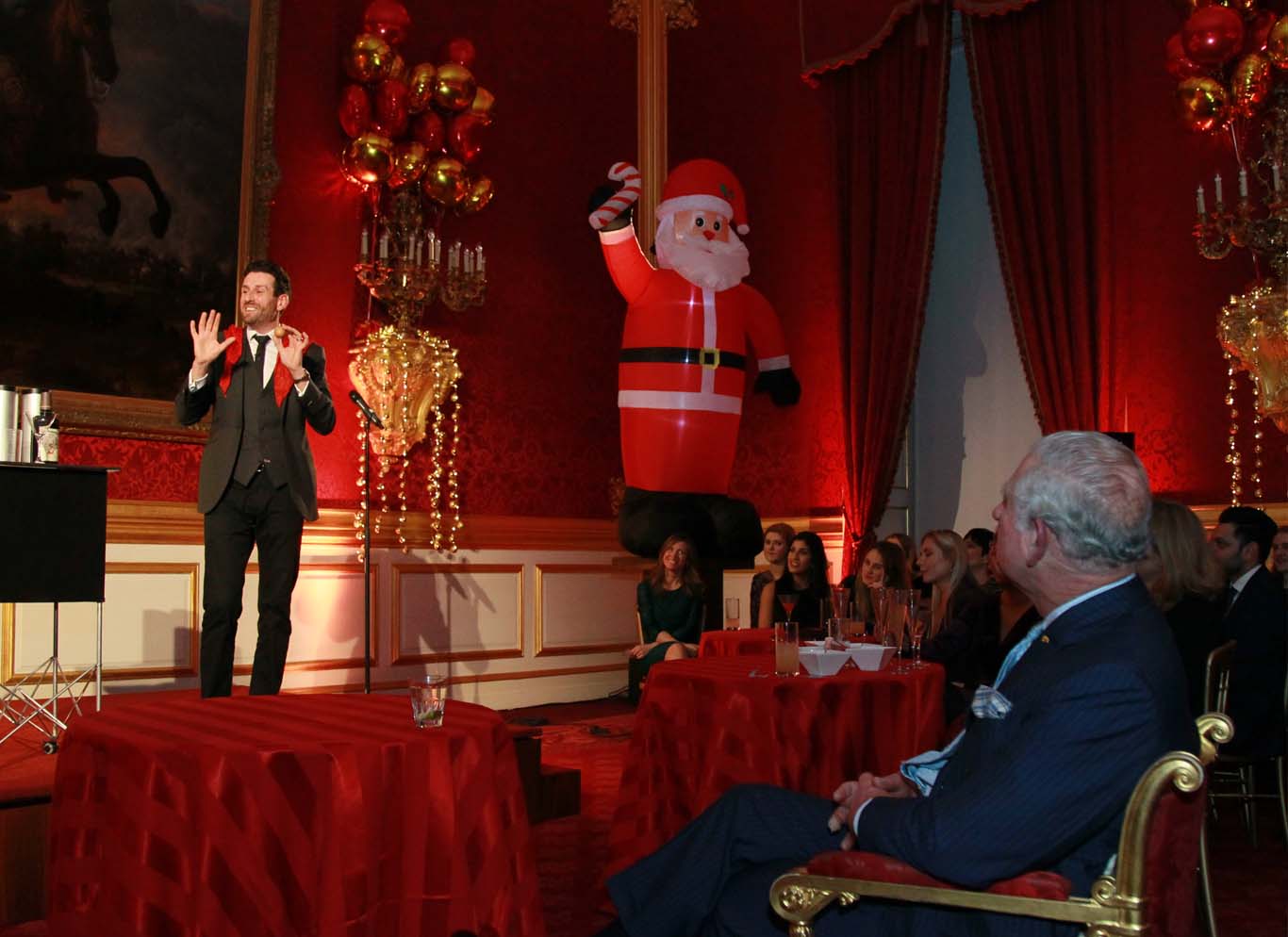 Please have a look around to see what Jamie has been, and will be up to, and if you would be interested in booking Jamie as a performer either in person or virtually, as a consultant, or attending one of the live public shows in which he is performing just head over to the tour or contact page.

Dates For Your Diary

Click the link below for dates, tickets and availability for Jamie’s upcoming appearances in 2022 as he headlines the Brand New Show direct from the West End

“I now actually believe in Magic !!!”

“How did you do that?! I mean seriously …… If you don’t tell me, I’ll throw you off the plane”

“Jamie Raven is disarming and ingenious”

“Let me tell you, he is the best, the greatest Magician !!! 100 years ago they would have burned him at the stake”

“That was incredible, I need to lie down and take an Imodium to stop my brain from exploding ”

“His Magic is Liquid Gold”

“Your Magic is quite Simply, Breath-taking!! Your star is destined to shine for a very, very long time”